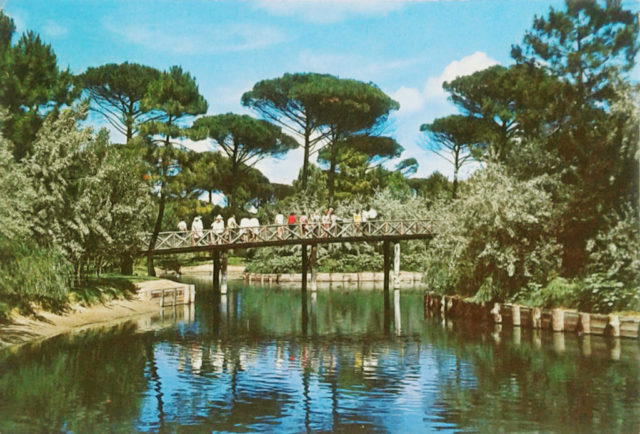 Inaugurated on 19 June the forestation project that focuses on the Cervia Natural Park: 1,240 young trees have been planted, thanks to the initiative “Un nuovo socio un nuovo albero” (A new member, a new tree), that Coop Alleanza 3.0 has realized with the collaboration of Legambiente and AzzeroCO2. From 1 October to 30 November 2019, in fact, for each new member between 18 and 25 years old, the Cooperative committed itself to planting a tree: the new forest has arrived!

The Cervia Park is the first of the three interventions planned and financed by the initiative: it will then be the turn of the Gargano National Park, in the province of Foggia, where reforestation will also be aimed at fire prevention, and in autumn it will be the turn of the Brenta River Park (an area owned by the state in the municipality of Tezze Sul Brenta) in the Vicenza area, where planting will affect the banks of the river with native species. In all, more than 3,200 trees will be planted thanks to “A new member a new tree”.

The Cervia Natural Park is a very important site on an environmental level: it consists of a pinewood of about 27 hectares, extends as far as Milano Marittima and is part of a SCI (Site of Community Importance). The planting intervention involved 4 adjacent areas, which were the object of a whirlwind last July, which destroyed a large part of the Pinewood due to crashes and overturns.

The tree species chosen for the intervention are all autochthonous, consistent with the climatic and naturalistic conditions of the area: among them, domestic pines, farnias, ornith trees, field maples and southern ash trees.

The aim, over time, is to reconstitute the pine forest and the Mediterranean scrub and make it accessible again to residents and tourists. The trees have been placed in groups to form small clusters of irregular shape and very natural. The shrubs, instead, have been used on the side bordering the bike path and the Rimini-Ravenna railway line, responding to the need for visual shielding, to calm and isolate the animals from the presence of man, and regulatory type, respecting the distances provided for the safety of the railway lines.

The initiative of Coop Alleanza 3.0 is part of the National Campaign Mosaico Verde (“Green Mosaic”) conceived and promoted by AzzeroCO2 and Legambiente, with the aim of facilitating the meeting between the needs of local authorities to recover green areas and the willingness of companies to invest resources in the creation or protection of permanent forests, as a measure of Corporate Social Responsibility. Mosaico Verde has an ambitious goal: to plant 300,000 new trees and protect 30,000 hectares of existing forests throughout the country. 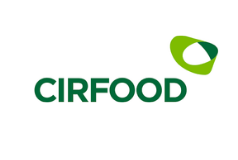 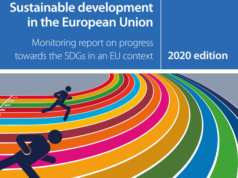 European Union and sustainable development, here is the report on progress towards SDGs 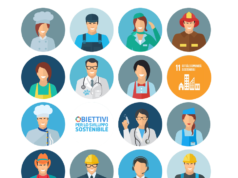 The cooperatives’ contribution to SDG 11 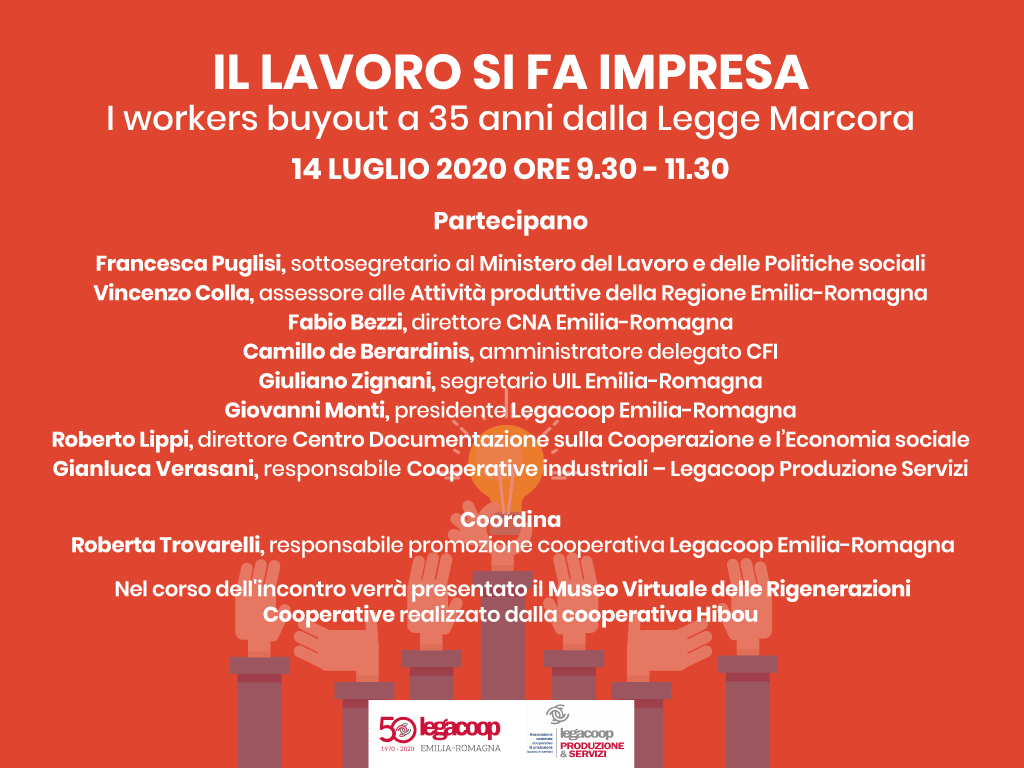 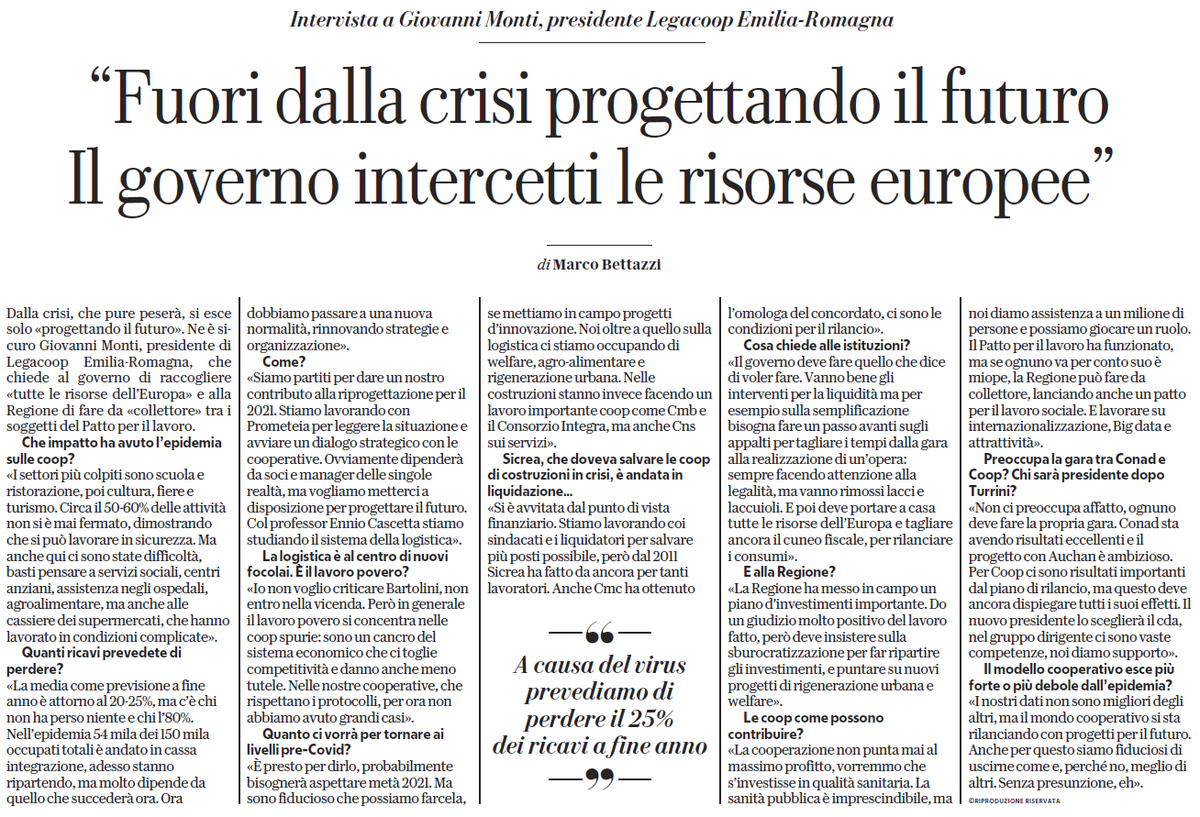 European Union and sustainable development, here is the report on progress...

The cooperatives’ contribution to SDG 11