Earth Overshoot Day is a symbolic date calculated by the Global Footprint Network as the day that marks the consumption of all the resources produced by the Planet for the entire year. For scientists this day represents the time of year when our demand for water, food, fiber, wood and carbon dioxide absorption exceeds the amount of biological resources that the Earth’s ecosystems are able to renew in a year, the so-called “global biocapacity”.

This year it falls on August 22. In other words, from 23 August 2020 humanity will consume resources that nature cannot regenerate by 31 December. After just eight months, we have already burned all the planet’s renewable resources and are creating an “ecological public debt”.

However, this year’s date reveals an entirely exceptional result and in contrast to the trend of recent years. In fact, in recent years the Overshoot day has continued its climb: in 2017 it was August 2, in 2018 August 1, in 2019 July 29. The coronavirus emergency has mitigated the ecological footprint and the Earth has “gained” three weeks. Humanity was forced to stop and the Planet breathed thanks to the reduction of CO2 emissions and the decrease in forest harvesting.

However, not everything has been good for the environment: for example, there has been an important return to rural areas of workers working in cities and a consequent local demand for agricultural and forestry resources. In other areas, poor surveillance has led to increased deforestation and poaching. But the final balance sheet was more affected by the lockdown as demand for timber declined. 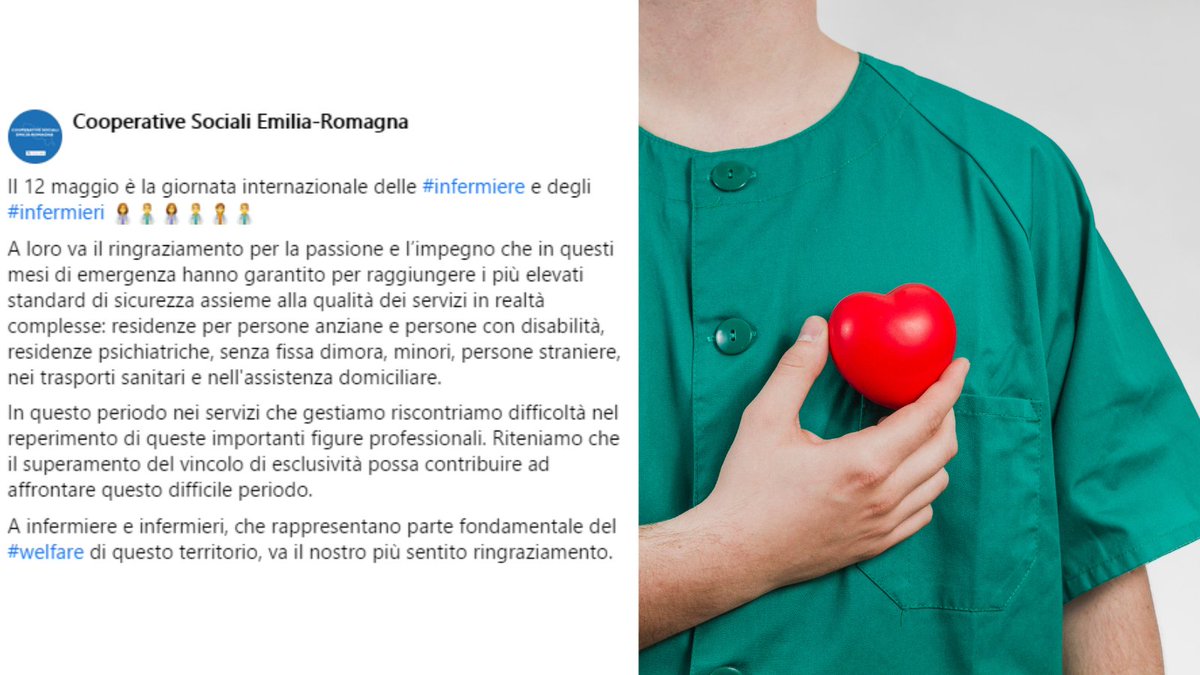 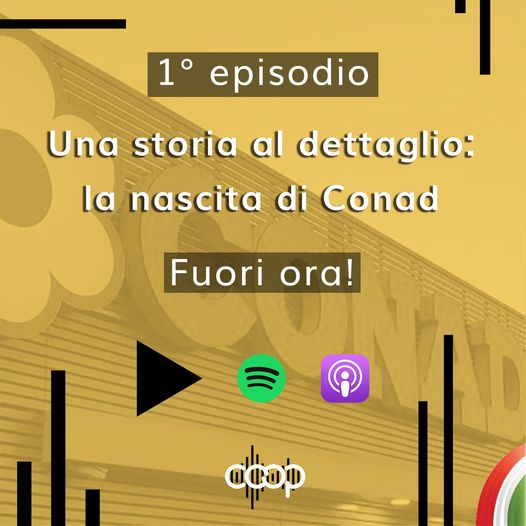 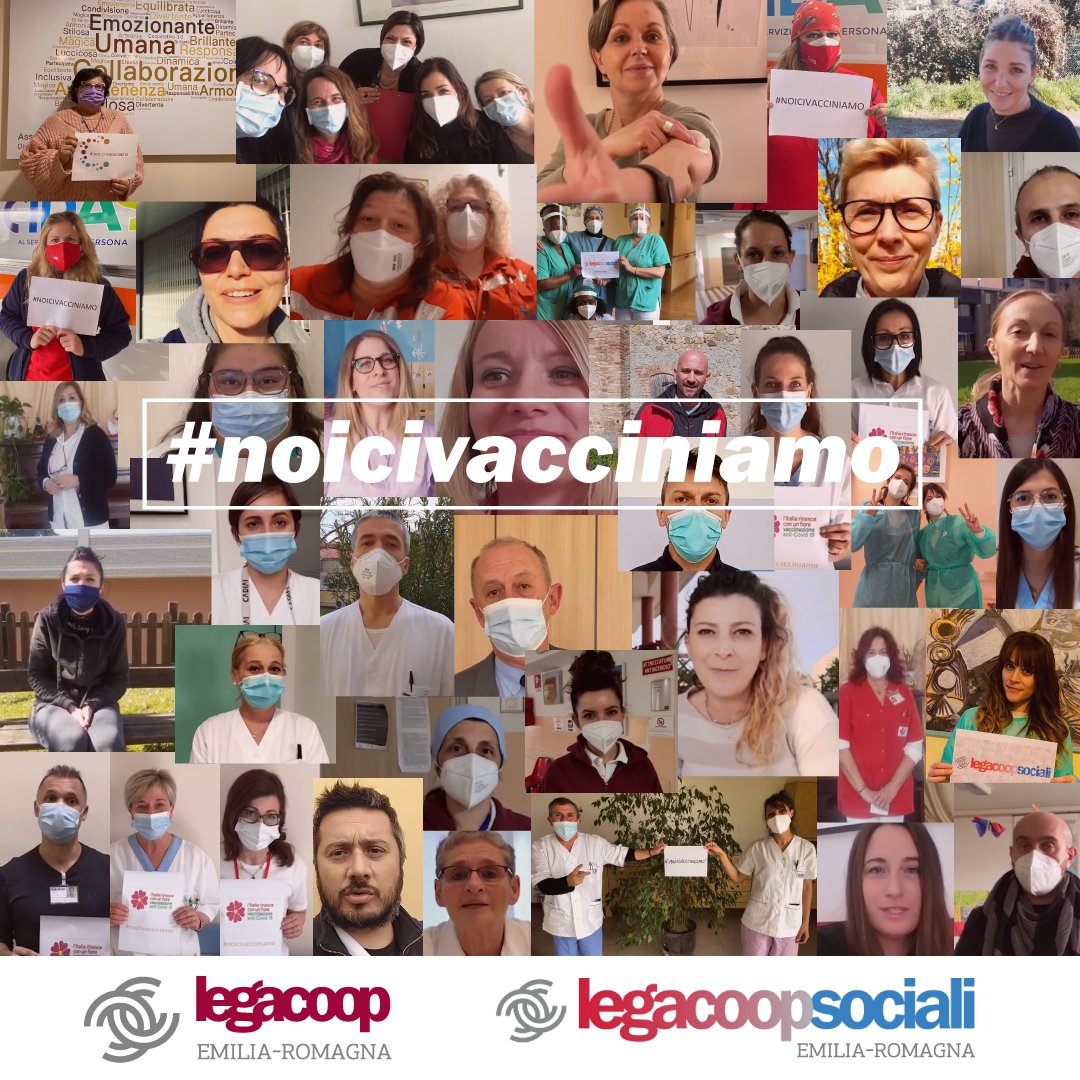 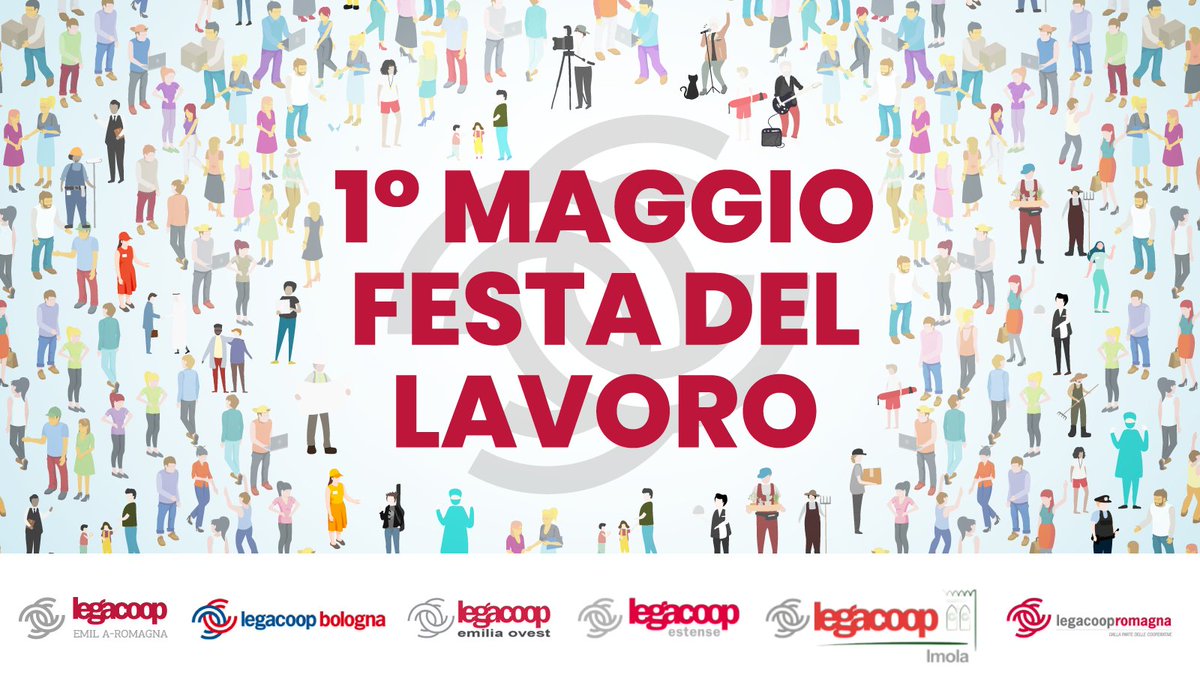