Camst and the Hera Group signed an agreement yesterday, 14 September, to collaborate on the quality of separate waste collection, reducing the quantity of waste produced.

The catering facilities involved in the initial phase are mainly located in the area of Bologna, then gradually the range of action will also be extended to other areas.  The agreement will last two years and the awareness and involvement of Camst customers and staff, who will be the target of targeted environmental campaigns, will also be fundamental. The numbers involved are significant: 130 million meals are prepared each year by Camst in Italy, while 15 thousand people work there.

The Hera Group will provide all its experience in the environmental field: it is the 1st national operator for treated waste and in 2019 it exceeded 64% of separate waste collection on average, with more than 180 municipalities and 3.2 million citizens served.

“Partnerships between companies, built on shared principles, values and objectives that put people and the planet at the centre, are fundamental to achieving the sustainable development objectives of the UN Agenda 2030 – commented Francesco Malaguti, President of Camst – “Every day hundreds of thousands of people use our catering and facility services. We are committed to ensuring that our activities have a positive impact on the environment and generate value for the community. This agreement represents an important step along this path“.

“The transition to a circular economy is a challenge, first and foremost a cultural one, made up of many actions implemented with continuity. This agreement with Camst is a virtuous example. Two great realities that work together to bring about change – comments Stefano Venier, CEO of the Hera Group -. Our economy is still too linear, suffice it to say that, on a global level, of all material classified as waste, only 8.6% is reused. The path is undoubtedly complex and companies like Hera and Camst have an obligation to set an example to protect the environment and future generations“.

Organic waste produced in catering outlets can be used for the production of biomethane and compost at the Hera Group plant in S. Agata Bolognese, while exhausted vegetable oils (those that remain at the end of food preparations, for example, frying oils or used to preserve food) collected in a differentiated way can be used to produce biodiesel, thanks to the partnership signed by the multi-utility with Eni. In addition, points will be created for the electric recharging of vehicles.

“The two companies will collaborate on the study of the best materials to use as an alternative to disposable plastic, combining food safety with the lowest possible environmental impact, and on recycling projects for plastic used in catering outlets. Actions are also planned to reduce the waste and reuse of unconsumed meals. Hera will also be able to provide support on the methods of separate collection and treatment of the waste produced”. 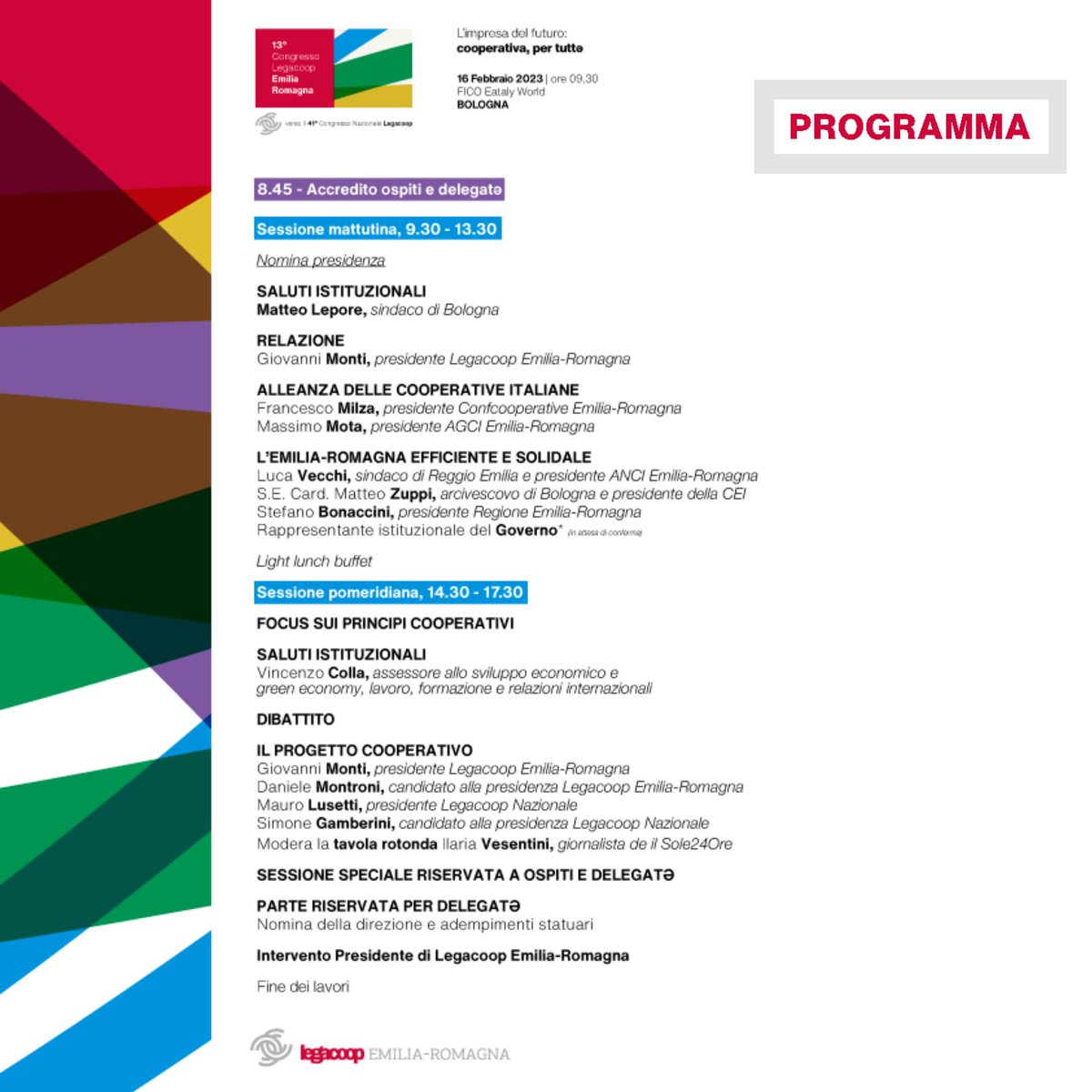 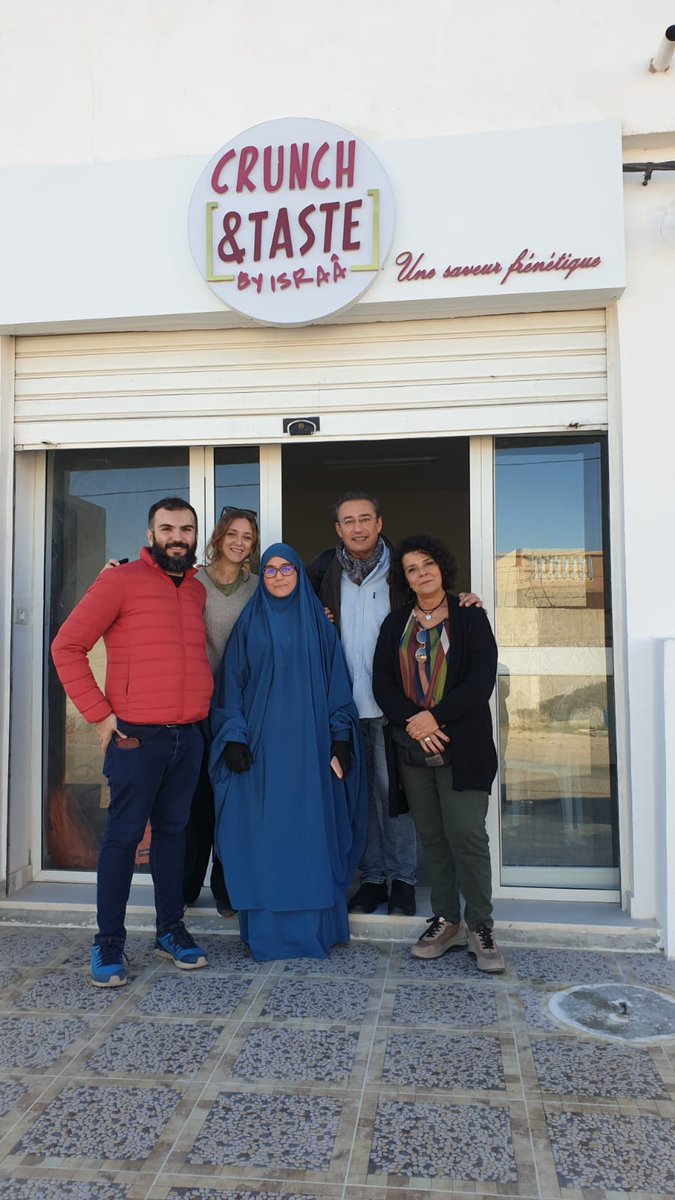 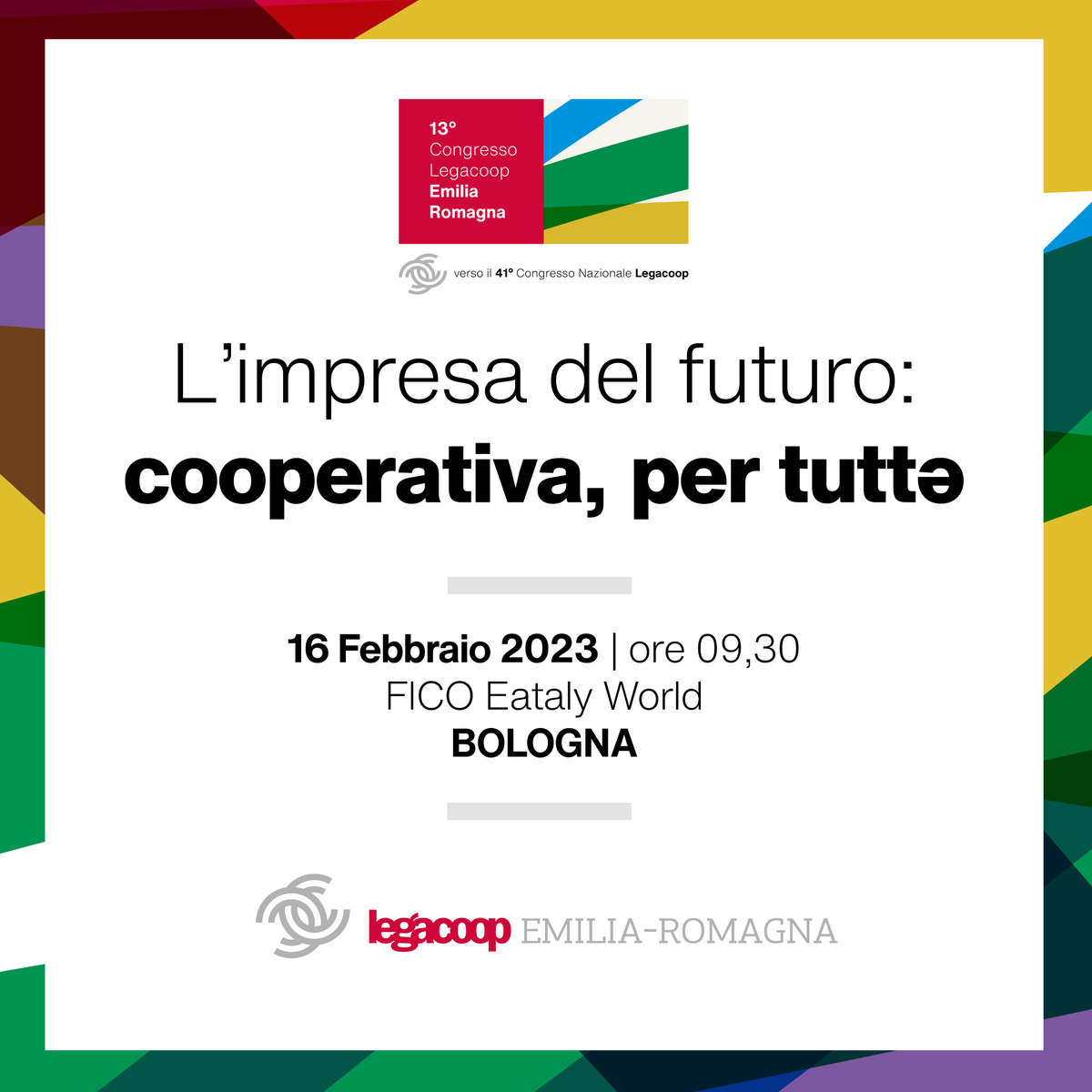 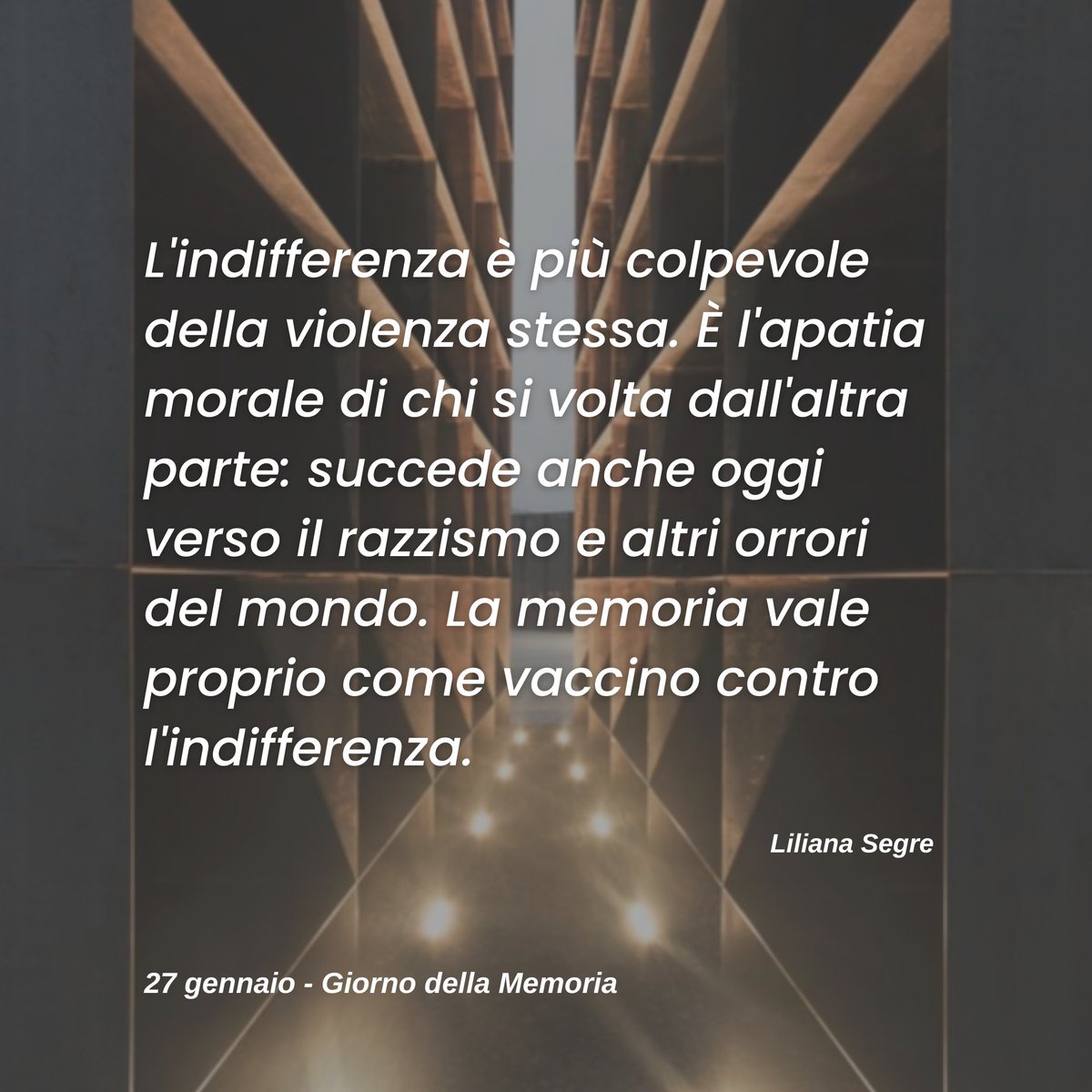